Home » Life » In My Kitchen 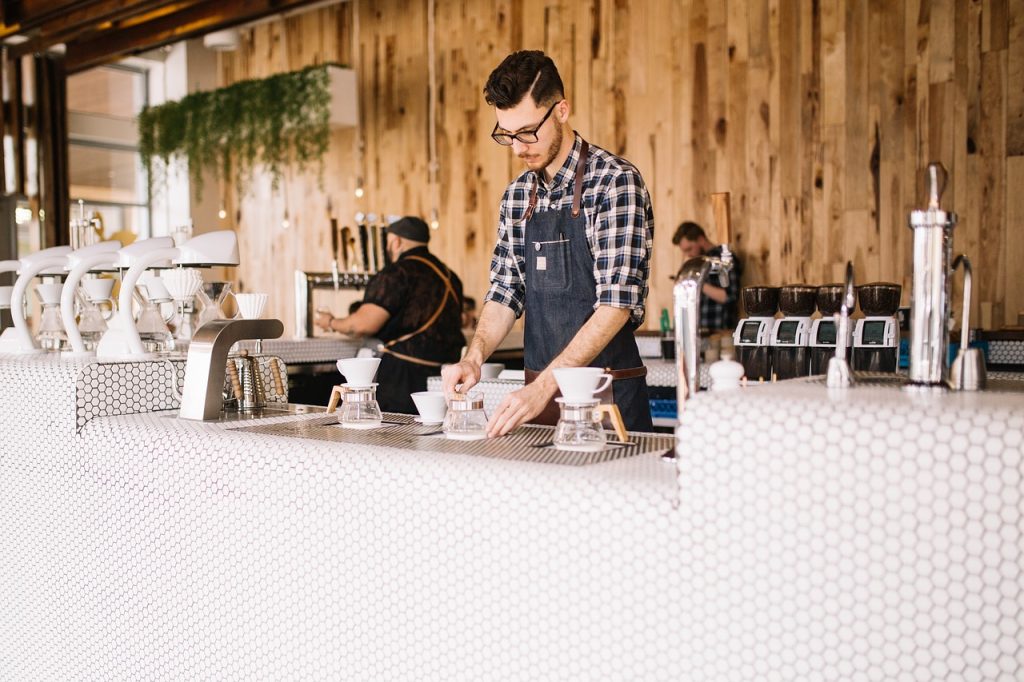 If you knew me two years ago, you know that the only home-made item that came from my kitchen was banana bread and Betty Crocker brownies. Our meals consisted of those two things, Albertsons hot meals, and take out. What a way to waste money!
I was clueless until we literally had no money. My husband and I were both laid off, and we were bordering on the line of welfare. In my attempts to steer clear of that line, I learned to plan and cook my meals. I began with spaghetti and grilled cheeseÂ sandwiches, and now, I will occasionally bust out a 5 course gourmet meal!Â
Making dinner is still not my cup of tea, I’d much rather whip up some brownies piled high with peanut butter & whipped cream, but I do try. I’ve been educated by the internet, magazines, and my very own personal mentor who happens to be my mother-in-law. Not one phone conversation is complete without her asking, So…what’s for dinner?” She’s holding me accountable!! I love her dearly for that, otherwise my husband probably would have left me to marry The Pioneer Woman!
Haha, it’s all fun and games till the hubby wants dinner!

See what’s going on in my kitchen right here!