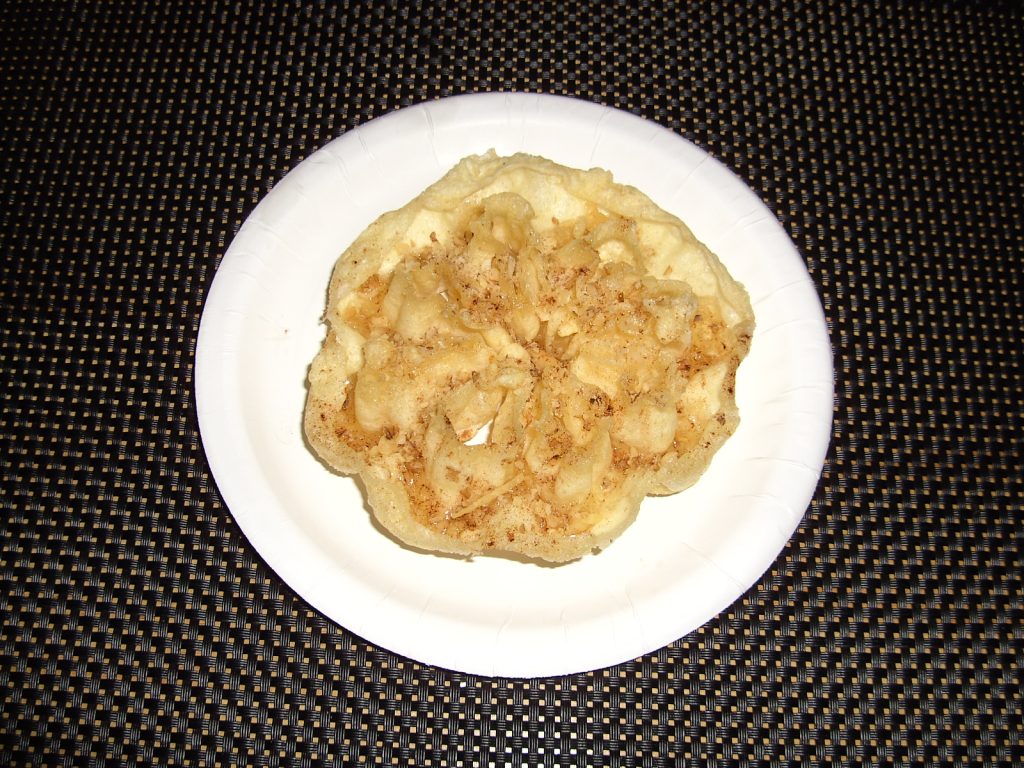 Just because you can, doesn’t mean you should.

I am normally an advocate of making things yourself instead of buying it if you can. This blog is full of recipes that will testify to that with things like jellies and yogurt and ice cream that most people just buy already prepared.

But there are some things that are not worth the hassle, in my opinion. Butter and Mayonnaise are two of those things. BUT, I really think you should try them at least once, especially if you have children so they can learn that food does not magically appear ready made in a box or a jar at the store.

I bought a quart of heavy cream to make ice cream with the Ice Cream Magic , knowing I could make whipped cream or butter with it if we didn’t use it up before it expired. And that is what I did. After reading Eric Carle’s Pancakes Pancakes! I thought J might be interested in trying to make it himself.

Since I do not have a butter churn, I poured a little into a jar and gave it to him to shake up. He bored with the task long before it was done. I just poured it into the bowl of my mixer and added some more cream so we’d have more butter. I put on the whip attachment and whipped on high. Eventually the solids started to separate from the liquid. I used the leftover liquid to make some

Refrigerator Biscuits and we slathered the homemade butter on top.

As for the Mayonnaise, I made it because I was out and I knew we had this recipe on the site and I should make and photograph it. I’ll be honest with you, I thought it was only okay”. So many TV chefs gush over the superiority of homemade mayo that I expected something amazing. Maybe it was because the mustard I had in the cupboard is ancient (I am afraid to look at the expiration date) that the resulting spread tasted slightly off”. I probably should try it again to be fair.
And now I am going to be a bit hypocritical and give you the recipe. The method works like a charm, and it is cool to show your kids how an emulsion works. I know my cousins were impressed when Ma’am made it for them on a visit when they were little. And you may like the taste better than your store bought brand of choice. I may like it better too if I try again with fresher ingredients.